Developed in the 16th century, some might think that pocket watches are a thing of the past. However, the pocket watch has recently regained popularity and is making stylish comeback with today’s modern man.

The “clock-watch,” as it was originally called, was made in 16th century Europe to be worn on a chain around the neck or attach to clothing. It wasn’t until the 17th century that men desired to wear their watches in their pockets, instead of around their necks. Watch makers started to make smaller watches to better fit inside of a man’s pocket, with a chain attaching to their pants or belt loop. Pocket watches were considered a luxury item until the latter half of the 18th century, when they became more common and less expensive.

Until the beginning of the 20th century, pocket watches were the popular choice and wristwatches were considered to be a more feminine option.   At the pinnacle of the pocket watch trend, companies like Hamilton, Elgin and Waltham were leaders of designing and manufacturing high-end pocket watches.

Today, pocket watches are no longer just used for telling time, they are now seen as a stylish accessory or collectible to be past down from generation to generation. Due to modern culture’s renewed appreciated of vintage items and the rise of the modern hipster, pocket watches have recently become popular again.

Looking for the perfect pocket watch? Alex Cooper can help. With so many fabulous pocket watches in our upcoming June 16th auction, it was hard to pick favorites. Here are the top picks of pocket watches from our sale.

For more information on bidding or any items in our gallery auction head to http://antiques.alexcooper.com/ or 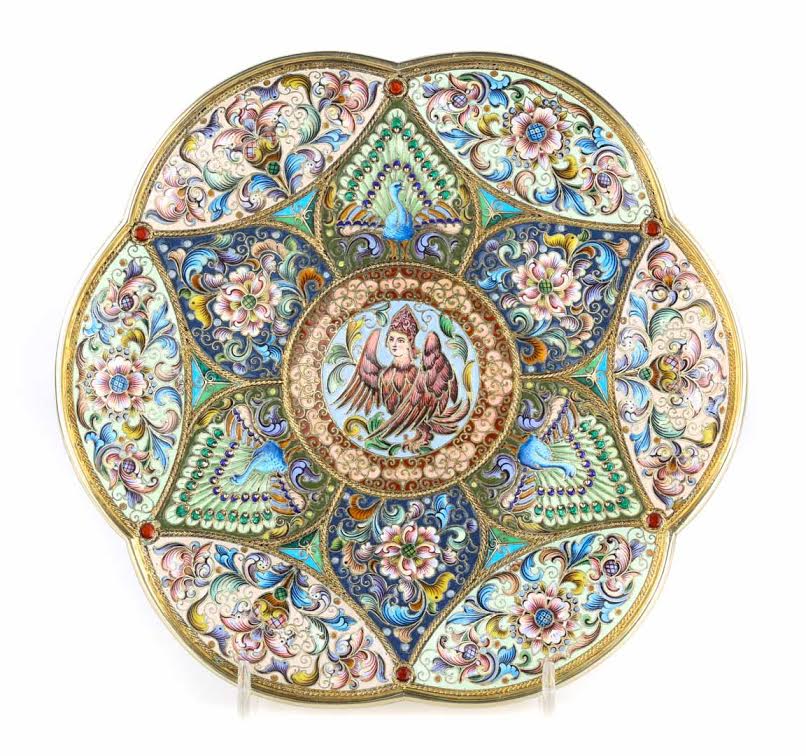